Foreword: we design by “Plant Protection Product” or “PPP” the commercial specialties formulated, and by “active substances” the active ingredients of PPP.

Resistance to Plant Protection Products (PPP, pesticides of synthetic or natural origin) is the inheritable ability of an individual belonging to a pest species to survive a PPP treatment applied correctly. When an individual is resistant to a PPP, it will be not (or little) affected by the treatment, and will be able to produce viable offspring. This is called biological resistance. 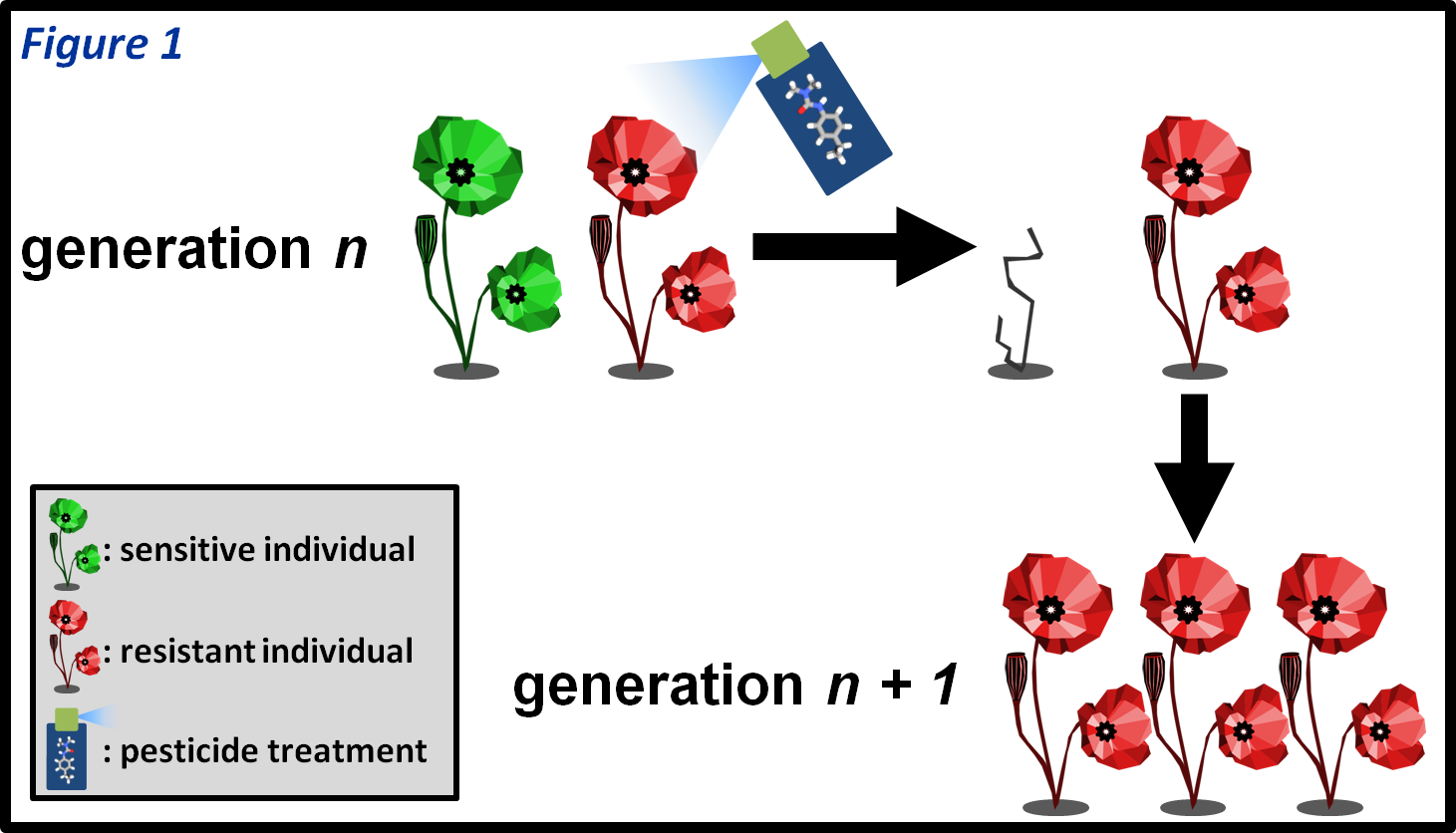 figure 1 : An individual belonging to a pest species that survives an application of a PPP effective against its species and carried out properly (i.e. according to recommendations of use), and that can transmit this trait to its offspring, is said to be resistant. If an individual of the same species is killed by the same application, then it is said to be sensitive.

The occurrence of resistant individuals to a PPP within a population of pests while no treatment failure is witnessed in the field is possible: this might be explained by a small frequency of resistant individuals in the pest population or the competitive advantage conferred by the resistance might be too low to be visible in field conditions. However, recurrent selection, generation after generation, of individuals resistant to PPPs generally evolves towards a decrease in the effectiveness of the treatments concerned. In that case, the decrease of effectiveness is also called resistance in practice or field resistance.

What is PPP resistance ?